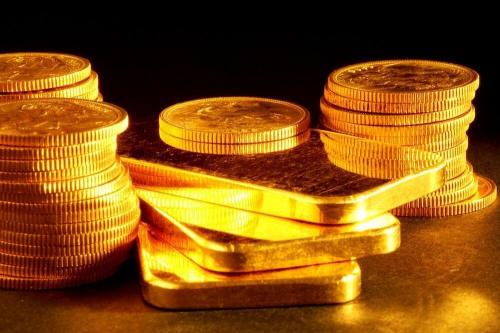 Gold Investing Silver News
In the midst of the current turmoil, it seems inappropriate to speak about rising gold and silver prices as being a good thing.  Relatively speaking, they’re not.
Posted in: Investing , Silver , Gold , Platinum , Palladium
By Bill Stack
More from this author
Read More 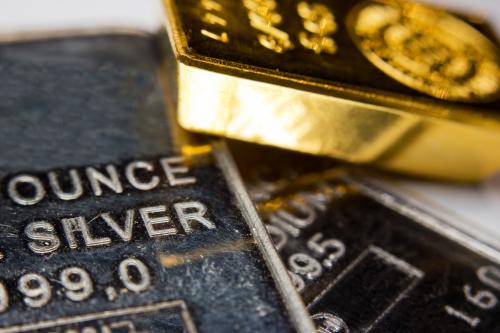 The U.S. Mint sold out of a limited edition run of 50,000 gold baseball coins only four days after the issue was released. The special gold coin is part of the 2014 Baseball Hall of Fame Commemorative Coin program.

Although silver appears to be moving, primarily in an upward trajectory, in step with gold, it's also showing signs of independent growth in demand, reported the Wall Street Journal’s MarketWatch.

“Silver isn’t just tracking gold, its breaking some ground of its own,” wrote MarketWatch’s Myra P. Saefong, “at least when it comes to holdings in exchange-traded funds and demand for silver coins.

“Silver is finding its own support independent of gold due to strong buying from China and India and an increase in industrial production of electronics,” including smart phones, said Paul Mladjenovic, who wrote the book Precious Metals Investing For Dummies.

Mladjenovic agreed that silver does typically move in sync with gold futures and that given the white metal’s smaller market, those moves may sometimes appear exaggerated. But he cautioned that there is more going on in the marketplace today.

The coveted sterling silver trophy weighs seven pounds and is created from scratch each year by the skilled silversmiths at Tiffany & Co. According to Investopedia, it costs $50,000 and requires four months and 72 man-hours to complete. After the silver trophy is presented to the Super Bowl champions at the conclusion of the game, it will then be taken back and engraved with the winning team’s name and returned to it. A new trophy is produced each year.

In 2014, silver takes on an even more important role as the Super Bowl is played outdoors in the northeastern U.S. The NFL will be presenting all 80,000 fans attending the game will receive a Warm Welcome Kit, complete with hand and foot warmers, a hand muffler, ear muffs, lip balm and silver-lined texting gloves, reported the Silver Institute, a nonprofit international precious metals industry association. 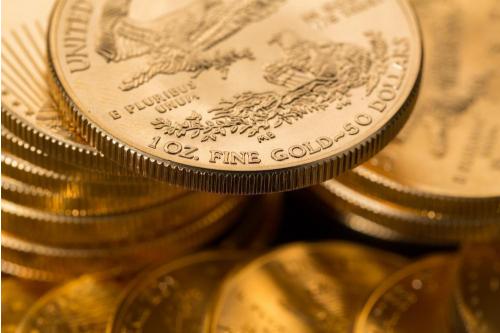 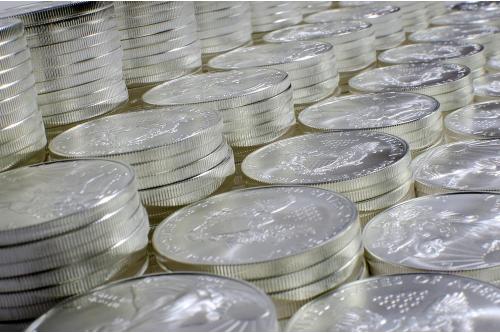 Silver News
At the turn of the month, a $1 1995-W American Eagle silver dollar coin was auctioned off for $86,654 by GreatCollections auction house.
Posted in: Investing , Silver
By U.S. Gold Bureau
More from this author
Read More

Silver News
Sales of American Eagle silver coins from the U.S. Mint rose to an all-time monthly high in January, according to Reuters.
Posted in: Investing , History , Silver
By U.S. Gold Bureau
More from this author
Read More

(November 6, 2012) - While gold and silver are known around the world for their attractive coloration, scientists who are researching the engineering of metals have developed a way to be able to change these precious metals' iconic colors without altering their purity. One of the most common uses of gold is jewelry and one can imagine what the ability to have different colors of gold would do for that industry so it's no surprise to hear that this is where the scientists will be looking to profit from their discovery. For those investing in precious metals, the impact of this discovery might remain uncertain, but chances are good that it could enhance the demand for the white and the yellow metal. According to a recent article in the jewelry industry's JCK Magazine, the researchers who were working at the Centre for Photonic Metamaterials that is part of the University of Southampton in the United Kingdom, are able to turn both of the world's most popular precious metals into a range of hues.

(October 25, 2012) - We've been hearing a lot of positive things about gold and silver in the media recently, which is always music to investors' ears, but a new look at the future shows things may be even brighter than previously speculated for those who hold hard assets. For those investing in silver alone, 2012 has been a very good year with prices rising by 18% to sit around $32 per ounce. Gold traders, too, have come out ahead with an 11% increase in price, bringing gold to about $1,740 per ounce currently. As strong as these prices are, a recent article by Saht Muja in The Examiner attributes the rise to improvements in the stock market. Muja also stated that as we have another presidential election in the United States, the demand for both the yellow and the white metal will be increasing.