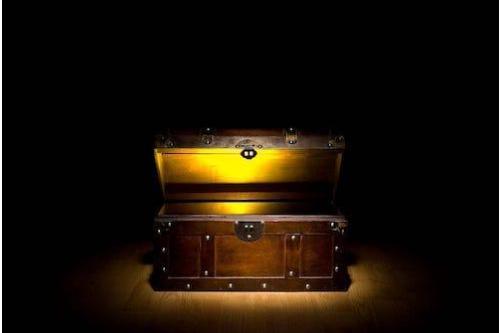 We have traveled all over the world and finally, we are at our final installment of the Top Ten Most Valuable Treasure Finds. In our previous articles (part 1 & part 2), we chronicled the discoveries of treasures ranging from Anglo-Saxon treasure troves, Ancient Roman coins long forgotten, precious Royal items, and even stashed California Gold.

Without further ado, here is the conclusion of our Top Ten Most Valuable Treasure Finds.

Also known as the “Ship of Gold,” the SS Central America was a 280-foot steamer that operated between Central America and the eastern coast of the United States during the 1850s. But in September of 1857, the ship was deployed from San Francisco to Panama when the ship sank in a hurricane along with 420 passengers and crew as well as 30,000 pounds of California gold.

At the time, the gold on the ship was valued at approximately $8 million, with the modern monetary equivalent coming out to nearly $292 million assuming a gold value of $1,000 per troy ounce. The loss shook public confidence in the economy and contributed to the Panic of 1957. 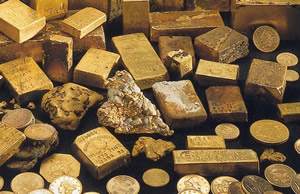 In an effort to recover the sunken gold, the Columbus-America Discovery Group of Ohio, led by Tommy Gregory Thompson, used a remotely operated vehicle to locate the ship. On September 11, 1988, significant amounts of gold and artifacts were recovered and brought to the surface. The recovered gold was estimated at $100 to $150 million including a gold ingot weighing 80 pounds (36 kg) which sold for a record $8 million.

Thirty-nine insurance companies filed suit, claiming that because they paid damages in the 19th century for the lost gold, they had the right to it. The team that found it argued that the gold had been abandoned. After a lengthy legal battle, 92 percent of the gold was awarded to the discovery team in 1996.

In March 2014, a contract was awarded to another marine exploration group to conduct archeological recovery and conservation of the reaming shipwreck. Experts believe the original expedition had only excavated 5 percent of the SS Central America.

As of February 2018, the second expedition has resulted in the finding of $40 million worth of gold bars and coins at the bottom of the ocean, marking the SS Central America one of the most successful treasure recovery efforts ever executed.

The Boot of Cortez

The largest surviving gold nugget found in the western hemisphere, The Boot of Cortez weighs in at a massive 389.4 troy ounces. Found in 1989 in the Sonoran Desert, nearly 100 miles south of the American border, by a local prospector who purchased a metal detector at his local RadioShack. 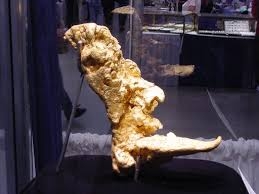 After only locating nails and junk, the prospector discovered a large signal and began to dig. He unearthed the largest golden nugget still in existence. The Boot of Cortez outweighs in next largest rival by more than 100 ounces. The nugget received its moniker based on its unique shape and was creatively named after the Spanish conquistador who spent his life in search of lost gold in the New World.

Considered to be the “Holy Grail of Shipwrecks,” the San José was a 64-gun, 3-masted galleon (a large, multi-decked sailing ship, used as armed cargo carriers) of the Spanish Navy and part of the Spanish Treasure Fleet. On its final voyage, San José sailed as the flagship of the treasure fleet composed of three Spanish warships and 14 merchant vessels sailing from Panama to Cartagena, Colombia. But on June 8, 1708, the fleet encountered a British squadron near Barú and engaged in a battle, which destroyed the San José along with most of her crew while also sinking its cargo of gold, silver and emeralds.

It is estimated that the ship would be worth about $1 billion as of 2012- based on the speculation that it had up to 11 million “escudos,” gold coins (coins of 27g of 92 percent gold totaling 8.8 million troy ounces or $11.5 billion) as well as silver coins on board at the time of its sinking.

On November 27, 2015, the San José was discovered by the Colombian Navy using an autonomous underwater vehicle. Colombian marine archaeologists were able to identify the ship by the bronze guns engraved with dolphins. The Colombian government has claimed the galleon as part of its submerged patrimony, thus it is constitutionally obliged to protect and preserve the ship and all its sunken contents. The government has also classified the information regarding the location of the galleon as a state secret.

As of 2018, after discovery, the new estimate of the shipwreck’s treasure is now worth $17 billion.

Discovered in some subterranean vaults of the Sree Padmanabhaswamy Temple in Thiruvananthapuram when five of the six vaults were opened in 2011 upon orders of the Supreme Court of India. The discovery of the treasure attracted widespread national and international media attention as it is considered to be the largest collection of items of gold and precious stones in the recorded history of the world.

The valuables were accumulated in the temple over several thousands of years, having been donated to the Deity, and subsequently stored inside the temple by various Indian dynasties and from rulers and traders of the ancient world and later various colonial powers. 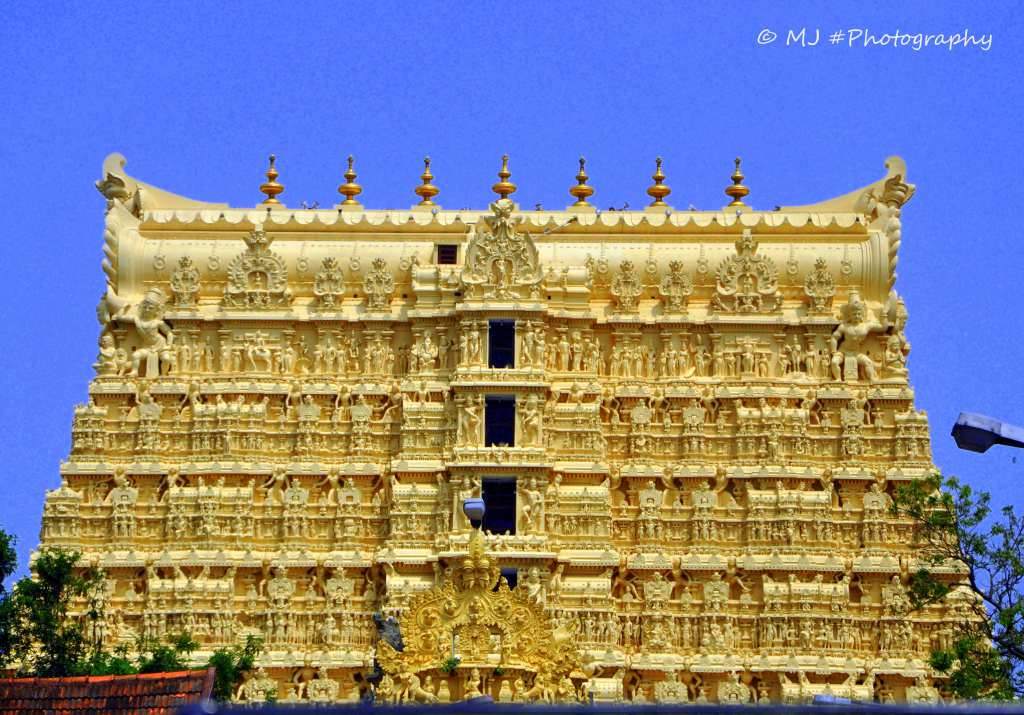 After unlocking an iron grille, a heavy wooden door and then removing a granite slab from floor to ceiling, the vaults lead to a dark room where the treasure was kept. Although the full inventory of the treasure has not been released, some items have been confirmed by several news reports. These items include: a four foot high and three foot wide solid pure-gold idol of Mahavishnu studded with diamonds and other fully precious stones, a solid pure-golden throne, studded with hundreds of diamonds and precious stones, meant for the 18-foot idol of another deity, an 18-foot long pure-gold chain amongst thousands of other pure-gold chains, a pure-gold sheaf weighing 1,100 pounds, 1,200 “Sarappali” pure-gold coin chains encrusted with precious stones, several sacks filled with golden artifacts, necklaces, diadems, diamonds, rubies, sapphires, emeralds, gemstones and objects made of other precious metals, hundreds of thousands of gold coins from the Roman empire, 1,800 pounds of gold coins dating to around 200 BC, at least three (maybe more) diamond studded, solid gold crowns, hundreds of pure gold chains, thousands of gold pots and finally, a 600-kg cache of gold coins from the medieval period.

It is still unknown what lies in the final vault, Vault B, but a report from the 1930s suggests that the last vault could be a room reportedly filled with mostly gold and some silver coins.

As of 2011, the total worth of the Temple’s monumental items is conservatively estimated at US$17 billion, solidifying the status of the Padmanabhaswamy Temple as the wealthiest place of worship in the world. If the antique and cultural value were taken into account, these assets could be worth ten times the current market price.

Travel back to the beginning of our Buried Treasure series here

Posted in: History, Silver, Gold
By U.S. Gold Bureau
More from this author
Did you like this post?
0
0
Search The Blog
Categories
Recent Posts