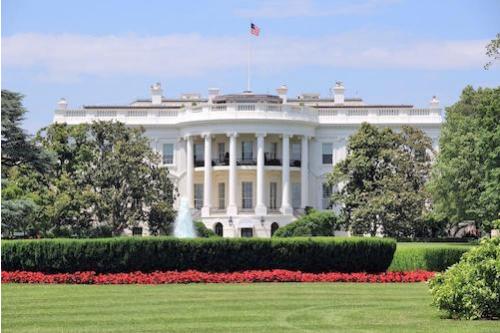 The History of Gold

Donald Trump on a coin? Believe it or not, just a month or so into the presidency, and plenty of people are already wondering if - and how - the 45th president’s face might wind up on the nation’s currency, joining the ranks of other presidents like Washington, Lincoln, Jefferson and Roosevelt, as well as other historical figures like Susan B. Anthony and Sacajawea.

But just wishing for something doesn’t make it so, especially when federal legislation is involved. So just what would it take to get President Trump’s visage on the nation’s currency - specifically, a coin? Here’s the lowdown: 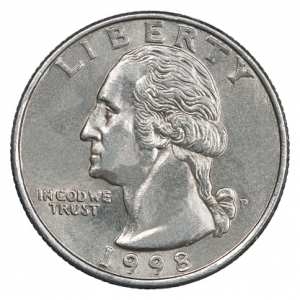 First of all, have you ever noticed how the main coins in circulation - the penny, nickel, dime and quarter - all feature deceased presidents - not living ones? That’s a tradition that dates all the way back to George Washington. Back when the country was just beginning, coins in England and throughout Europe often featured portraits of the current king, which meant every time a coin was used, it served as a reminder of the person in charge. To the colonists who equated kingship with tyranny, the idea of minting coins with a leader’s visage just didn’t sit well - even with Washington, who actually declined a request to mint coins with his picture engraved on them. In fact, it wasn’t until 1932 - 133 years after Washington’s death that the first quarter was struck with Washington’s image engraved on it. The first coin to use the image of a president was the penny, first circulated in 1909, 100 years after Lincoln’s birth. 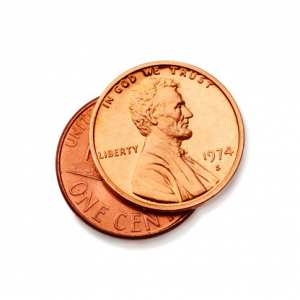 The concept of keeping living presidents off our circulating currency was so popular, it’s been enshrined by an 1866 Act of Congress that prohibits the use of any likeness of a living president on our money (that includes paper currency as well as coins). That goes for our “normal” circulating coins as well as special series of coins, like the Presidential Dollars series. As the law now stands, a president must be deceased for at least two years before being included in the series, which (after significant debate) skipped over President Carter (who’s still living) to include President Reagan (who’s deceased). 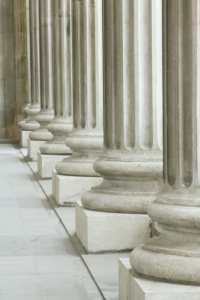 So is there any way President Trump could be featured on a coin while he’s in office? Not the way the law stands now. Of course, that doesn’t mean the law can’t change - laws can and do change on a routine basis. But to get the ball rolling, it takes a lot of perseverance - and a specific chain of events, beginning with contacting your congressional representatives. Starting a petition at a site like Change.org and gathering plenty of signatures demonstrates its not just a personal interest but has a broad base of supporters. You can forward your petition to your congressional reps, and using email is fine - just be polite.

It’s also okay to check in from time to time as long as you don’t become a pest (these people are busy!). Requesting an in-person meeting is also okay. Getting to know the congressional staff members (the men and women who work with and provide administrative support to Senators and Representatives) is also helpful. Keep your conversations civil and free of emotional outbursts; otherwise, you run the risk of being labeled a “crackpot” and having your idea tossed aside. And remember: Changing a law is a long process, so it’s very important to be patient. If you feel strongly about an issue - even one as longstanding as the federal currency laws - you just might be able to garner enough support to make a real change in the history of the country.