Trump & Gold: The Swamp Fights Back 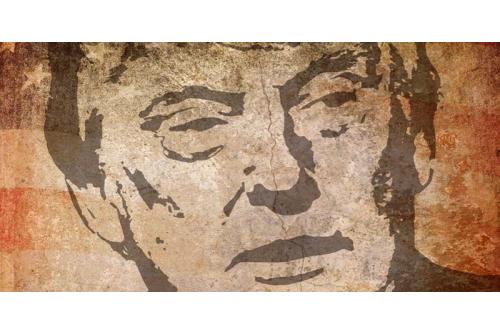 Trump & Gold: The Swamp Fights Back

Donald Trump was elected President of the U.S.A. with the promise to "Drain the Swamp." In other words, to fight the "Establishment" and its vested interests which many Americans feel really control the nation’s politics and economics.  So far he seems to be losing the battle, with the forces railed against him proving more powerful than the office of the President of the world’s primary superpower. Or at least that’s the way it seems to a Brit outsider, and perhaps as an outsider – and a Libra to boot which means I tend to see both sides of any argument – one can come up with a better assessment of what seems to be going on than most Americans who tend to be wholly partisan in their views.  They are either for The Donald or against him, and thus most commentators have their own political agendas to promote.  This has led to perhaps the biggest schism in America’s political system ever and it makes for a hugely divided nation. To an extent President Trump is his own worst enemy – a nightmare for GOP spin doctors.  He is prone to making sometimes irrational statements, often in the form of postings on Twitter, which have to interfere with his Presidential image.  He appears to ignore advice from his political aides and seems to take only cursory note of detailed briefings from advisers.  He shoots from the hip and seems like he makes decisions based on gut feelings without necessarily being fully aware of the likely consequences of his actions.  He is trying to run the nation in much the same way an all-powerful autocratic businessman runs a corporation. If he wants something done it has to be done – NOW.  Political office just doesn’t work that way, a fact which President Trump seems to be finding out to his cost.  But it’s just not in his nature to change his modus operandi. Unless he mellows, to an outsider, America’s 45th Presidency looks doomed to end in ignominy. While on his recent nine-day overseas trip, President Trump has been endeavoring to improve his image as an international statesman, both at home and abroad.  But it is domestic matters which will remain his principal problem – not least among them the fallout from his summary firing of FBI Director James Comey, who was leading investigations into possible links between the Trump election campaign and the Russian state.  A Special Prosecutor in the form of Comey’s predecessor, Robert Mueller, has been appointed to look into these accusations which have been overhanging the Trump Presidency from his election.