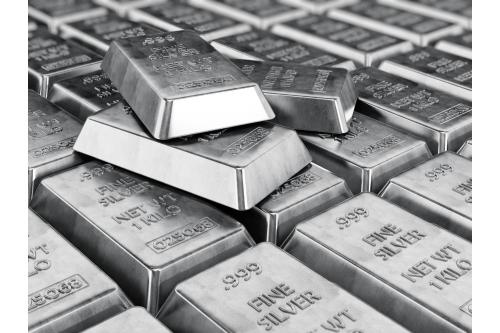 Silver may never enjoy the rich history and symbolic meaning that gold has held throughout civilization but at least for one country it may replace gold. In an attempt to reduce the demand for imported gold by its citizens India has begun to crackdown on currency used on the black market, including the November withdrawal and replacement of their two largest denomination bank notes. This is not unprecedented territory for the country and resembles the events of 1910. 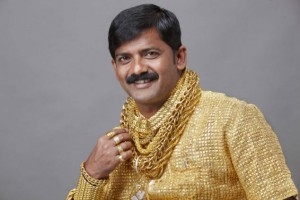 The love of gold by India has serious implications for the country’s economy. It has been estimated that over 75% of household savings in India were held in gold. This creates an almost dual currency for the country as most people choose to hold savings in gold rather than rupees. Almost 80% of this gold investment is in jewelry and not bars and coins. This creates an anchor on India’s economic growth because the savings in gold do not increase the available funds for lending in the banking system.

India is the largest consumer in the world of gold jewelry, consuming nearly 700 tons annually. Of this only about 2 tons is mined in India meaning the country imports $25 billion worth of gold each year. This increases the account deficit and pushes down the value of the rupee. This begs the question: How do you wean a country off of their addiction to gold?

The government introduced a Sovereign Gold Bond in 2015 in an attempt to get gold holders to exchange their gold for an interest-bearing bond. At the end of the bond’s life investors would be returned the same amount of gold. People with as little as two grams of gold could participate in the program. The 14 tons collected from the program represents a drop in the bucket compared to the estimated 20,000 tons in privately held gold. 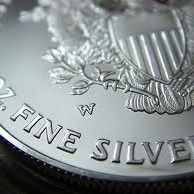 This is not the first time India has had an infatuation with precious metals. This leads us back to India circa 1910. At that time the government increased the import tariffs on silver from 5% to 11%. The demand for silver at bazaars fell 28% over three years after the increase. The fall was not entirely a result of the increased tariff but people began to see gold as being more attractive for savings than silver. Between 1910 and 1930 net imports of Silver in India fell to 31m from 98m. Shortly after this time India became the largest consumer of gold in the world until 2015.

India consumers have already shown signs with a 14% increase in silver imports that silver is becoming a more prominent investment option. Demand for silver jewelry is up 600% over the past ten years while demand for gold jewelry is up only 25% over the same period.