Commemorate the Trump Presidency With One of These Coins 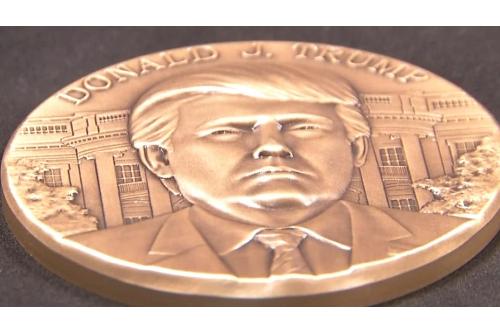 Commemorate the Trump Presidency With One of These Coins

Coins Gold Coins Silver
Since President Trump’s inauguration, coins commemorating the historic event have flooded the market, which means you’ll have a lot of options to choose from. Of course, with so many options, you can also expect some variations in design and quality, so you’ll want to take your time to make sure you make the best choice. Here are five of the most popular Trump coin options to consider for your own collection: 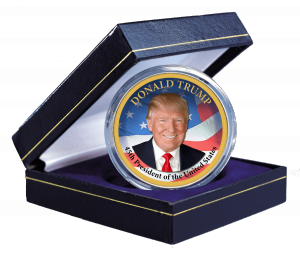 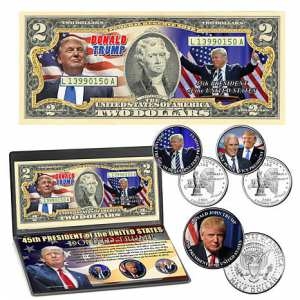 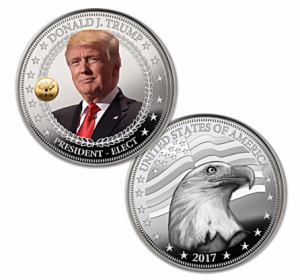 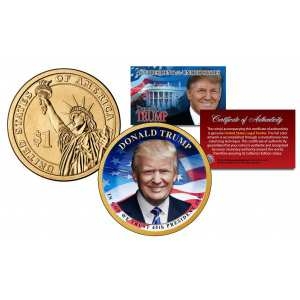 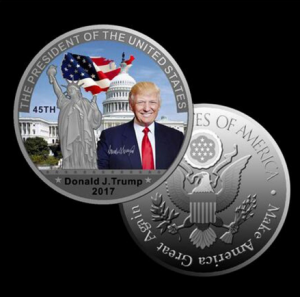 Regardless of your personal political leanings, the election of the 45th president is historical in many ways. Whether you’re adding to your own collection or looking for a unique gift, these collectible coins serve as a beautiful testament to the country’s legacy.

Want President Trump on legal tender from the U.S. Mint? Sign the petition on Change.org and make it happen!