The Honorable History Behind the Kennedy Half Dollar 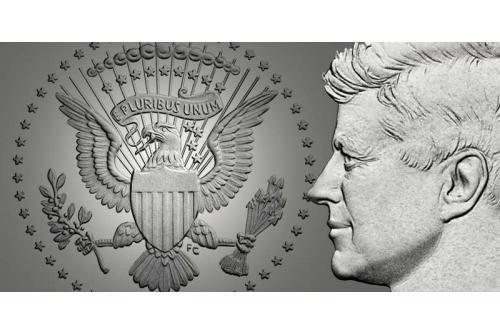 The Honorable History Behind the Kennedy Half Dollar

Certified collectible coins are a strong investment choice. They’re beautiful, valuable, and often have a fascinating history you can appreciate. One of the most popular collectible coins out there is the Kennedy half dollar. With its portrayal of one of the country’s favorite past presidents, the Kennedy half dollar holds both historical importance and, in some cases, significant monetary value.

The Kennedy Half Dollar: The Basics

The Kennedy half dollar was first issued in 1964 by the United States Mint. Congress moved quickly to approve the creation of the coin as a way to commemorate John F. Kennedy after his assassination in November of 1963. The coins were popular from day one and rarely made it into circulation, since people wanted to hold onto them as a keepsake.

They’ve been a popular collectible coin ever since, but some versions of the Kennedy half dollar are worth far more than others. Savvy collectors should learn a few basic details about the history of Kennedy half dollars in order to spot the right coins to add to your collection. 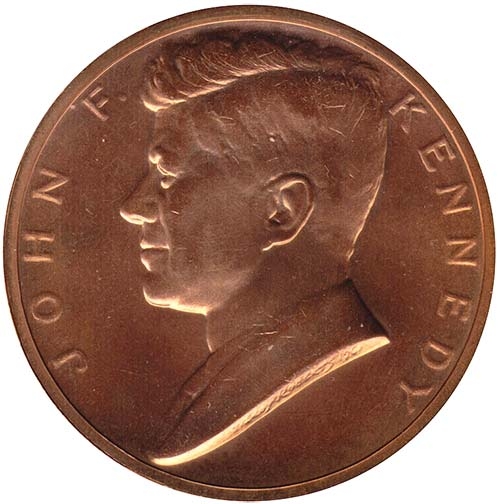 Posted in: Investing, History, Silver
By U.S. Gold Bureau
More from this author
Did you like this post?
0
0
Search The Blog
Categories
Recent Posts