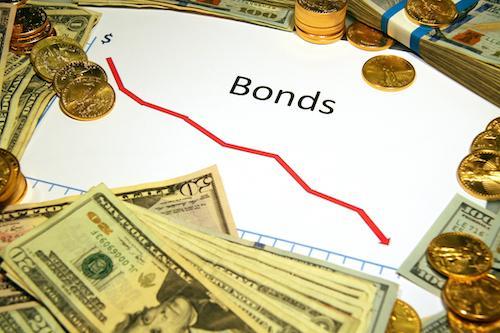 Japan’s Government Pension Investment Fund made a record cut to the weighting of Treasuries in its portfolio last fiscal year as the world’s safest asset led a global debt selloff.

GPIF, as the world’s biggest pension fund is known, lowered U.S. government bonds and bills to 35% of its foreign debt holdings in the 12 months ended March, from 47% previously, according to an analysis by Bloomberg of the latest data. The weighting pivot comes largely from the Japanese fund increasing investments into European sovereign debt.

The rebalancing comes with the fund now over a year into a new investment plan that’s reduced dependence on Japanese government bonds and shifted focus toward higher returning equities and overseas debt. While GPIF offers little commentary on annual changes in its portfolios, even small adjustments reverberate through world markets given its total investments of about $1.7 trillion.

READ THE FULL ARTICLE AT BLOOMBERG.COM