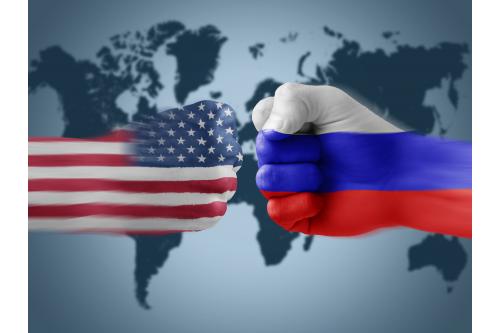 The price of gold moved sharply upwards in U.S. trading following the recent statement from FBI Director James Comey that the Bureau was investigating possible collusion between the Trump election campaign and the Russian State.

These accusations will not go away even though some of them may well have resulted from ‘sour grapes’ from Clinton supporters following Hillary’s shocking Electoral College defeat. First it was supposedly proven Russia hacked into Democratic party emails – now it appears to be more wide-ranging accusations of overt Russian involvement in trying to swing the election in Donald Trump’s favor. 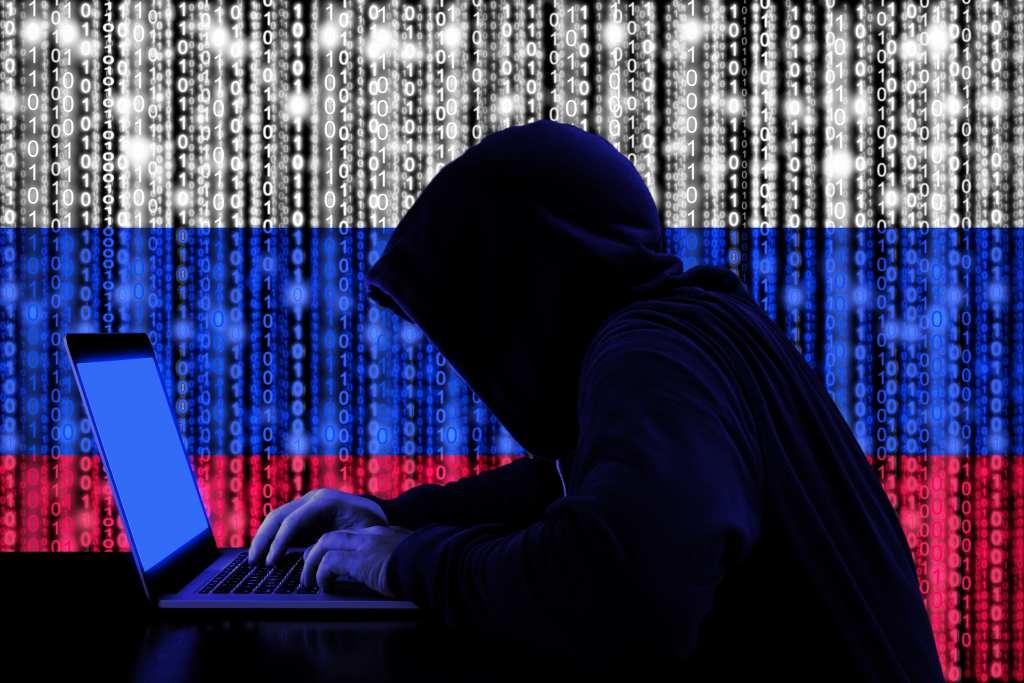 Russia may have had contact with the Trump campaign

Continuing growth in the equities markets depends on positive sentiment and on credibility. If the Trump Administration loses this, the markets could dive, especially given many believe equities are already in a bubble. If they do collapse, many commentators feel that the fallout could be worse than in the collapse of 2007-2009.

The FBI investigation is going to be another credibility hurdle for the Trump Administration to add to the various judicial blockings of his travel strictures and delays in generating consensus support for proposals to replace, or water down the Obamacare legislation – one of his key campaign promises.  Setbacks in these areas, coupled with some crass handling of the media by Sean Spicer and Kellyanne Conway, coupled with Donald Trump’s sometimes dubious tweets, will cast doubts on all aspects of the new Administration’s legislative program and the likelihood of it, or at least much of it, being passed into law.

In theory of course, the uncertainties which might lead to a dramatic fall in equities could well drive investors into the ‘safe havens’ of gold and precious metals, but one needs to look back at 2008 and see what a market crash, as we saw then, might actually mean for gold. The equities market crash actually began in October 2007, before reaching its nadir in January 2009. During its progress, many financial institutions struggled for liquidity to meet their commitments and had to sell hard assets like gold, for which there is always a buyer, to meet these just to stay afloat, so the gold price dropped back too but waited to move significantly lower until October 2008 when it fell by a little over 20% in just three weeks. As noted above, the S&P 500 had actually started falling a year earlier and altogether dropped by more than 50% from peak to trough, not bottoming until January 2009.

The real plus for gold, though, came later as the price picked up far quicker than for other asset classes. Indeed gold had recovered to pre-crash levels by late January 2009, when equities had only just reached their low point, and then gold continued to ratchet upwards, with some minor stutters, for almost another three years. Indeed if one had bought gold in late October 2008 and sold in August 2011 one would have nearly tripled one’s investment. Hindsight is easy!

What This Means for Gold Prices

So how would we see the gold price scenario in the case of a new equities market crash. Probably something similar to this last major downturn, with an initial surge in price while buyers pour into precious metals as safe haven investments. If equities continue downwards we’d probably see gold start to move sideways and then fall sharply – not nearly as far as equities though – as institutional liquidity factors come into play. After a few weeks gold and silver would probably start to pick up again, while platinum and palladium might remain depressed given they are both, in reality, industrial metals heavily dependent on the automotive sector which would likely remain depressed, and equities might still be falling. Any drop in the gold price would likely be cushioned by Asian demand which tends to pick up when the gold price is low. 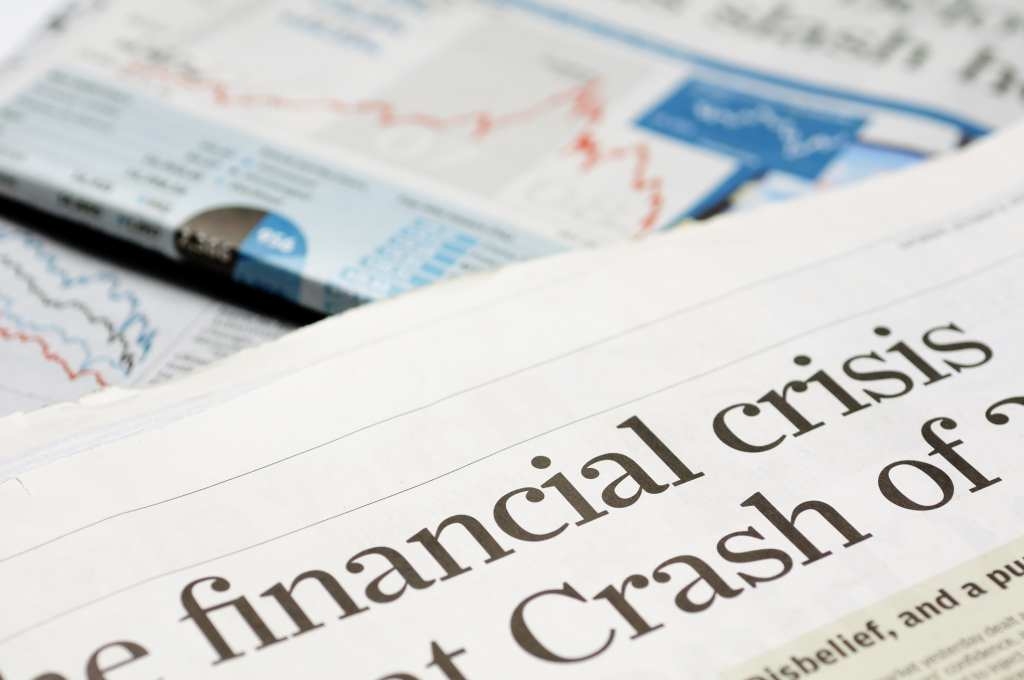 From there we would expect to see gold take off and perhaps test $2,000 within the year and, if the psychological $2,000 level is breached then there might be little to stop it until $4,000 or more, although this might just perhaps be wishful thinking for gold bulls.

The above scenario is somewhat extreme, but is definitely in the cards should the FBI find enough evidence of GOP collusion with Russia deemed as sufficient to influence the election result. We don’t think it will, but might, we suspect, find that the Russian state-controlled media overtly supported the Trump campaign  This will suffice to continue to raise doubts in around half the U.S. population, which has been conditioned to see Russia as ‘the enemy.’ This will all continue to undermine the Trump Administration’s proposed legislative programs and appointees.

How Far Could It Go?

I’m no constitutional expert but one doubts that all this will be sufficient to push Trump out of office, but his Administration could be irreparably damaged. It would be in his nature to try and brazen things out, but the loss of credibility could be enormous and a significant part of his proposed legislation could well fall by the wayside or be substantially watered down. The Fed would perhaps have to pull back from its interest-raising programs – it might even have to backtrack and lower rates again and/or implement another bout of quantitative easing, but if the equities markets are in freefall this would probably be seen as too little too late. The dollar index would fall, at least meeting one of the Trump stated objectives, but not in a way he would have planned, and the chances are that the gold price could rise substantially in dollar terms as a result and bring silver along with it.

So, a combination of factors, initiated by the FBI investigation and a consequent serious loss of credibility with regard to the Trump Administration’s financial and political agenda, could see enormously adverse consequences for equities markets and the dollar. On the other hand, these could have strongly positive implications for gold and silver bullion and stocks. We shall see.