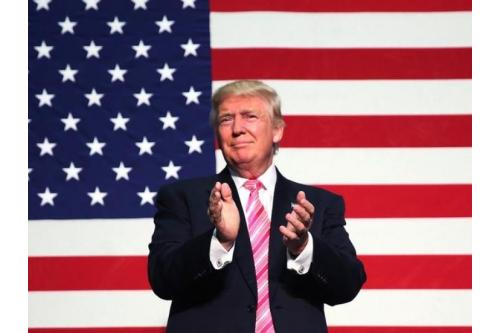 “Trump Surges to Stunning Victory” read the headline of The Wall Street Journal. Forbes characterized the Trump victory as “stunning” as well. CBS News considered the election outcome  a “major upset.” Perhaps the ultimate wild card in the entire election was WikiLeaks founder Julian Assange, who publicly declared that Trump would not be allowed to win the election because the elites in Washington would prefer an insider like Hillary Clinton. Despite the long odds, Trump prevailed to become the 45th president of the United States. What exactly does a Trump presidency mean for gold and precious metals? 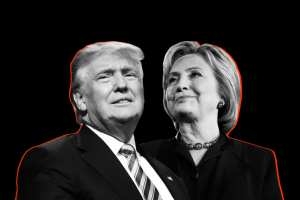 Analysts had warned what might happen if the Republican nominee was elected.  Stocks could drop 5%-10% and gold would reach $1,500 an ounce. Despite the dire warning, the next President of the United States is Donald Trump. The votes have been counted and all of the drama may or may not be over. Regardless, you still have a life to live and a future to protect. That includes investing, but where is the best place to invest to secure your financial well-being? What should you expect in the aftermath of the most volatile presidential election in the last century?

According Margaret Yang, CMC Markets analyst in Singapore believed that a Trump victory would “trigger a massive selloff” because valuations of US equities are quite high. Barclays predicted a nosedive for the S&P 500 by as much as 13 percent.

Carsten Menke, a commodities research analyst at Julius Baer, predicted Tuesday would be a very quiet day and a Trump victory would be a similar market shock to the day after the U.K. voted to leave the European Union. This belief was reinforced by Nitesh Shah, a commodities strategist at ETF Securities in London. “Right now, the market isn’t really pricing in a Trump victory, it could be something akin to what we saw with Brexit.” The day following the Brexit vote gold prices rose more than 6% as investors turned to the safe haven investment of gold.

In the hours following the first election returns showing a Trump victory, the Dow dropped some 700 points, and the Nasdaq and S&P 500 saw trading halted to prevent a crash. 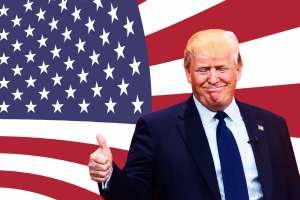 There are a few certainties that investors need to understand. The economy has been stagnant for a significant period of time. The National Bureau of Economic Research, which tracks recessions on a monthly basis and has statistics since 1854, believes the U.S. is long overdue for a recession. The economy, possible recession, and a staggering national debt are all issues Donald Trump will be forced to deal with during his first year in office.

President-elect Trump has warned that the stock market is in a “big, fat, ugly bubble,” and his desire to replace the head of the Federal Reserve, Janet Yellen, is not exactly a secret. Traditional investments like stocks are extremely risky during these turbulent economic times. Precious metals like gold, silver, Investment Grade Coins, and Investment Grade Diamonds are financial instruments that are often used in uncertain economic times to protect investment portfolios. 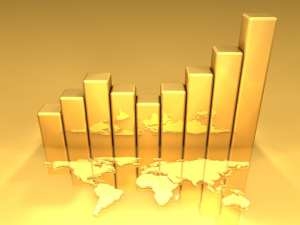 “Modern history’s craziest campaign,” according to The Wall Street Journal, has produced a clear winner but the future is anything but clear. These are unprecedented times in American history and everyone will be looking for a safe haven to protect their money. Throughout time the one constant has been gold as a storage of wealth. An unprecedented level of uncertainty is inevitable and the world needs to turn to gold more than ever. Now is the time to invest in gold, silver, and other precious metals.

The U.S. Gold Bureau has many FREE resources, like our Precious Metals Investors Guide or our Portfolio Builder, to help clients find out if an investment in precious metals can help them reach their financial objectives.

Each of our Precious Metals Specialists has been through an extensive training program and is well equipped to assist you at all stages of the process. For a FREE consultation please call (800) 775-3504.