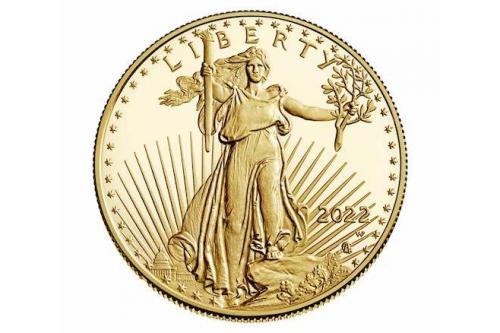 Mankind has been producing coins as a form of currency for centuries and despite the fact that there have been millions of them produced, there are some that for one reason or another have become worth far more than their face value. One such coin is the 1933 Saint-Gaudens Double Eagle. This gold coin was minted with a face value of $20, but as there is only one known example it sold at auction for $7,590,020 in 2002. This coin was a result of Teddy Roosevelt wanting to make changes to the American coinage as he saw them as being rather bland and boring. His personal love of the beauty of Greek coins led him to believe that the greatness of a nation was reflected in the coinage it produced.

With this in mind he sought out his friend and sculptor Augustus Saint-Gaudens in 1905 and asked him to design a new line of gold coins for the US. The first coin designed by Saint-Gaudens was the 1907 Gold Double Eagle. These coins remained in production until 1933 when in the midst of the Great Depression, Franklin Roosevelt took the country off the gold standard as a way to try and stabilize the shattered economy of the nation. At this point the circulation of gold coins ceased and everyone was ordered to turn in their gold coins.

Because of this new executive order, all 1933 Double Eagles were ordered to be smelted and the gold returned to the treasury. A few of the Saint-Gaudens 1933 Gold Double Eagle coins were omitted from the melting process and traded illegally among collectors. Over time all of these "escapees" have been rounded up by the US government and are now in their possession. Despite their best efforts to round up the few surviving coins, there is still one that remains in the hands of a private collector and is rated as one of the most valuable rare coins in the world today.