Worth Your Weight in Gold? 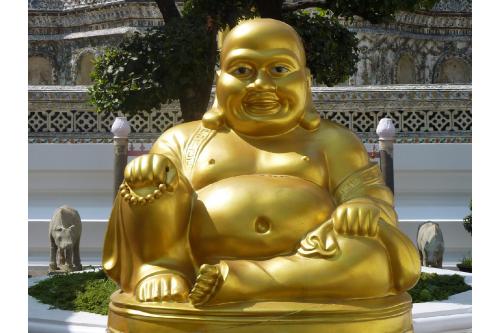 Worth Your Weight in Gold?

The beginning of each New Year is a golden time for gym owners who profit from chronic couch potatoes that have successfully deemed that this is the year they put down the remote and pick up an exercise regimen to lose pounds. For most, the gym is a distant memory by March. Hit television shows like The Biggest Loser feature extreme exercise programs for severely obese people in hopes that in 16 episodes they will drop a significant amount of weight. Most fail and succumb under the pressure of an intense workout program. 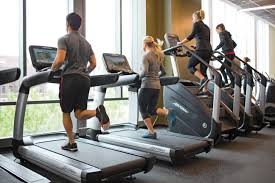 In the United States, more than 2 in 3 adults are considered overweight or obese and about 1 in 3 children and adolescents between the ages of 6 and 19 are classified as overweight or obese. The long-term health impacts of obesity include type 2 diabetes, heart disease, stroke, high blood pressure, and cancers like breast, colon, and kidney. The estimated annual health care costs of illnesses related to obesity is a staggering $190.2 billion. This is just over 20% of the annual medical spending in the U.S. If obesity rates remained at the 2010 level, over $500 billion could be saved over the next two decades. Imagine putting $500 million back into our local communities. That is exactly what could happen if the top 10 obese cities could bring their obesity rate down to the national average.

It should be obvious at this point that obesity is a serious problem and not just in the U.S. Experts believe that most of the population in Britain will be obese by 2050 if drastic measures are not taken to significantly trim the country’s ever-growing waistline. In 2008, Britain began offering obese people cash incentives to lose weight and exercise regularly. Employers were encouraged to create competitions with money and vouchers that reward people who forgo junk food for healthy alternatives. The incentives are seen as a more fiscally attractive option when compared to the cost of treating cancer, heart disease, and diabetes associated with being obese.

In 2013, Dubai introduced “Your Weight in Gold.” The program gave gold coins to people who lost weight. Over the course of two summers the program gave out over $2 million worth of gold to more than 10,000 winners who lost a total of 54 tons of weight. Before you consider moving to Dubai to cash in on your love handles, the program ended in 2014. 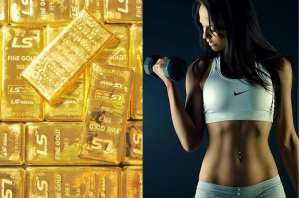 The question is did these people lose the weight because of the gold or cash payout or was it simply being compensated for something they were going to do already? A 2008 study published in the Journal of American Medical Association contends that receiving a monetary reward may be a powerful motivator when it comes to weight loss. The study instructed participants to lose a pound a week for 16 weeks. The incentive group received payment on a monthly basis while the control group received nothing. Only 10% in the control group lost the target amount of pounds while 50% of the incentive group lost at least 16 pounds. A follow-up survey three months after the study ended revealed that most of the people gained back the weight they had lost when the financial compensation ended.

Obese studies that pay you to lose weight are few and far between and Dubai no longer pays gold to people who drop pounds. Fear not, because there is a company that will pay you to lose weight. HealthyWage lets you participate in wellness challenges where you can earn cash prizes up to $10,000. The website is easy to navigate. Simply enter how many pounds you want to lose, the time it will take you to lose the weight, and how much you want to bet each month. If you reach your goal, you win the predetermined prize based on the HealthyWage calculator. 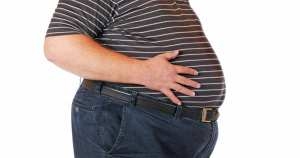 A financial reward seems to be the golden ticket to weight loss. At today’s spot price of gold, winning $10,000 would be a little over 8 Troy oz of gold. As gold appreciates over time you could be on your way to financial freedom, not to mention a possibly healthier and longer life.

If you are in good physical health, the New Year is also a great time to get good fiscal health by rebalancing your portfolio. Contact a Precious Metals Specialist at (800) 775-3504 for more information.

Posted in: Gold
By U.S. Gold Bureau
More from this author
Did you like this post?
0
0
Search The Blog
Categories
Recent Posts