The Properties of Platinum 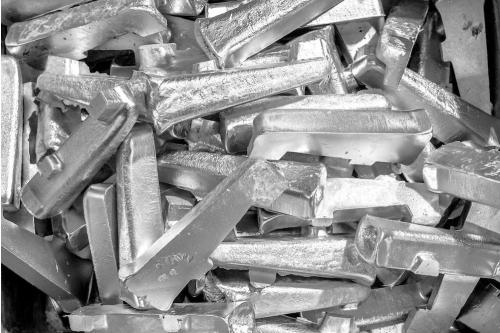 The Properties of Platinum

The element platinum has an atomic number of 78 and the chemical symbol Pt. Platinum is a part of a group of elements known as the platinum group. This group contains platinum, palladium, rhodium, ruthenium, osmium, and iridium. Platinum has a unique makeup that gives it several interesting characteristics.

Platinum Has the Third Highest Density

Of all the elements, platinum has the third-highest density behind osmium and iridium. Additionally, it will not dissolve in water. This allows miners to separate platinum from its impurities as the precious metal will sink while impurities will float to the top.

Much like gold, platinum is resistant to tarnishing and corrosion, which lends itself to use in jewelry. It is also good for jewelry because it is resistant to wear. These qualities lend itself to many different uses for the metal.

How Rare is Platinum?

A very rare and precious metal, platinum is found in several places throughout the world but is primarily located in southern Africa, Russia, and North America. The country South Africa is by far the largest miner of platinum, as 75 percent of the metal comes from this country.

Platinum is very rare on Earth but is located in larger quantities on the moon and on asteroids. In fact, in areas that have seen asteroid landings, there are sometimes larger traces of the metal found in the soil.

At the U.S. Gold Bureau, we have several platinum options for you to choose from. Whether you choose platinum because of its unique properties or because of its value for your investments, call us today to speak with a representative. Learn all about our inventory and current prices.