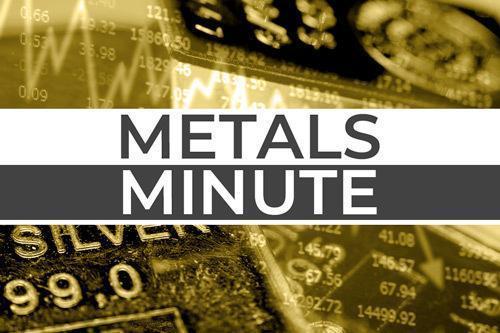 While everyone is watching discussions about interest rates, I believe energy prices are more important. They will likely be moving higher in the months ahead, with a similar effect on the economy. Unfortunately, we are likely to see much higher prices for energy, food, rent/housing, and shipping all types of goods. Conflict with Russia will tend to raise energy prices further.

While the United States discusses sanctioning Russia financially, Russia just announced an end to ammonia sales (used to make fertilizer). Since they control 45% of this needed fertilizer ingredient, expect inflation to continue to soar for all food items as well.