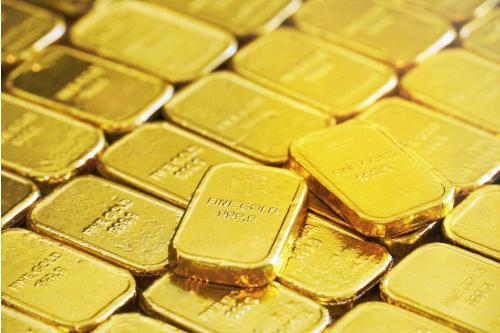 Illegal gold mining in the Amazon has sparked the growth of Old West-style shanty towns in the Peruvian jungle, "under the rule of guns and liquor" reports GlobalPost.

A new wave of illegal gold mining has swept Peru, according to a newly released study. Researchers using groundbreaking technology discovered thousands of previously undetected small gold mines in the Madre de Dios region of Peru, near the country’s border with Bolivia.

Amateur miners have flooded the Amazon jungle, dredging riverbeds and carving up vast and remote tracts of the forest floor in search of gold. Illicit gold mining became increasingly common deep in the jungle after prices skyrocketed after the 2008 global financial crisis. Even with lower prices, it remains a worthwhile endeavor for many Peruvians.

The findings reveal that gold mining is twice as extensive as the researchers initially thought.

“While many of the gold miners are poor locals desperate to support their families, others are wealthy businessmen using expensive mechanical diggers and even large boats to dredge riverbeds,” wrote the GlobalPost’s Simeon Tegel.

He reported that police have raided some of the largest mining camps, which are infused with an atmosphere of reminiscent of the darker side of the American Old West, fueled by alcohol, guns, and sex.

“They have also blown up mining equipment and freed underage girls being forced to work in brothels, yet they have rarely been able to catch the miners working deeper in the jungle,” explained Tegel.

Studies reveal that gold miners have poisoned the water table for miles around by dumping hundreds of tons of mercury, which they use to extract gold from the soil.

Researchers utilized new technologies that included LiDAR, which is a laser mounted on a plane. As they flew over Amazon it created 3D maps of the forest in great detail, far more specific than anything previously achieved.

“According to the report, by the Carnegie Institution for Science and published in the Proceedings of the National Academy of Sciences, the mining has cleared 15,180 acres of forest per year since 2008 — twice previous estimates,” wrote Tegel. “That’s roughly the size of 20 Central Parks.”

“Nobody should buy one gram of this jungle gold. The mining must be stopped,” said Ernesto Raez Luna of Peru’s Environment Ministry.