What Are Precious Metals Futures? 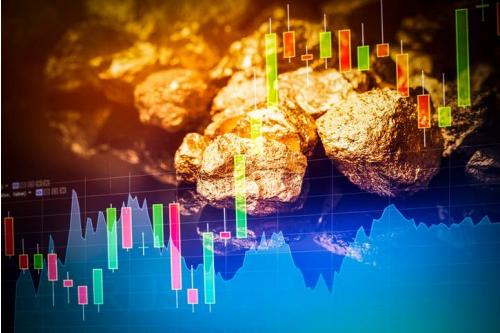 What Are Precious Metals Futures?

At its core, a “futures contract” is an agreement to purchase a certain asset at a standard size and type at a later date, but at a price agreed upon today.

That means then, that precious metals futures is an agreement between two parties to purchase precious metals at a future date at a price decided the day of the contract. These types of contracts are trading on a futures exchange.

Although futures contracts sound like a modern tool of our increasingly complex financial world, there are examples of this kind of trading all the way back to the time of Aristotle. The first modern example arose in the eighteenth century in Japan and the United States began trading futures contracts in the nineteenth century in Chicago. Like its predecessors the contracts market in Chicago was originally centered around agriculture, helping to smooth out a volatile grain market.

Initially, however, futures contracts were rarely honored by both parties. This led to the creation of the Chicago Board of Trade and the Chicago Produce Exchange—which was later renamed the Chicago Butter and Egg Board and then the Chicago Mercantile Exchange. Futures trading spread from there, though it wasn't until the mid-twentieth century that trading really expanded beyond its roots with commodities to include financial instruments, such as precious metals.

The contracts rarely stay in the same hands between the original agreement date and the date for which the contract specified delivery of the commodity or financial instrument, as the contracts are often sold to others. This means that futures contracts are a central place for speculators as the entire premise of the contract is that the buyer is hoping that prices on the delivery date are lower than he has originally paid and the seller is hoping the price on that date is higher.

As you may imagine, futures are highly regulated. In the United States futures are overseen by the Commodity Futures Trading Commission which in turn watches over the futures exchanges in the country. These are largely in Chicago and other Midwestern cities, although the New York Mercantile Exchange has become the largest futures exchange in the world.