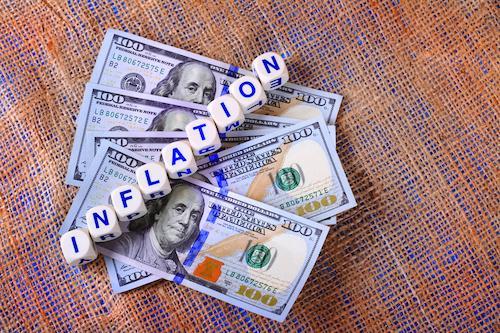 The U.S. is poised to enter Year Three of the pandemic with both a booming economy and a still-mutating virus. But for Washington and Wall Street, one Covid aftershock is starting to eclipse almost everything else.

Already-hot inflation is forecast to climb even further when November data comes out on Friday, to 6.8%. That would be the highest rate since Ronald Reagan was president in the early 1980s -- and in the lifetimes of most Americans.

Higher prices helped deliver a banner year for U.S. business, which is posting its fattest profit margins since the 1950s. But for Joe Biden’s administration and Jerome Powell’s Federal Reserve -– which didn’t see it coming -- the sudden return of inflation, largely dormant for decades before 2021, is looking increasingly traumatic.

READ MORE ON BLOOMBERG
Posted in: Investing Silver Gold Platinum Palladium Market Alerts
by United States Gold Bureau
Did you like this post?
0 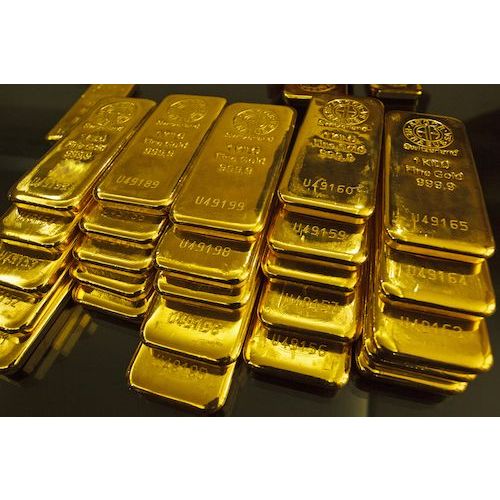 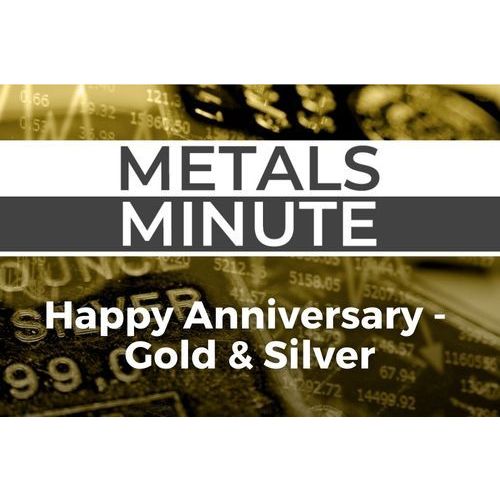 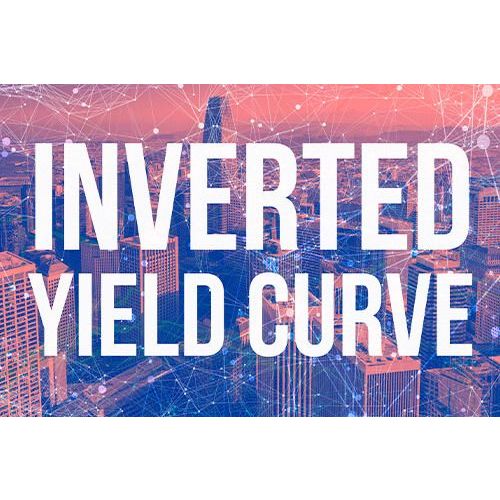