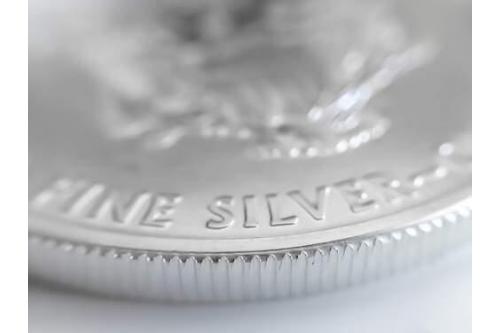 The tallest professional hockey player in history initially looked to have trouble handling the most coveted, well-known sports trophy shortly after the team he leads captured the precious metal memento.

"It was actually pretty heavy," defenseman Dennis Seidenberg of the Bruins told the Boston Globe of the prestigious trophy. "You get weak during the playoffs. It was pretty heavy."

At 35-plus inches tall and weighing almost 547 ounces, the Cup is made of silver and a nickel alloy. The trophy used today is a replica of an original trophy that was pure silver.

With silver prices at $35.375 per troy ounce at 3 p.m. on Thursday, the present-day Stanley Cup is worth some money – it would be even more so if it consisted of 100 percent silver instead of also holding an alloy. 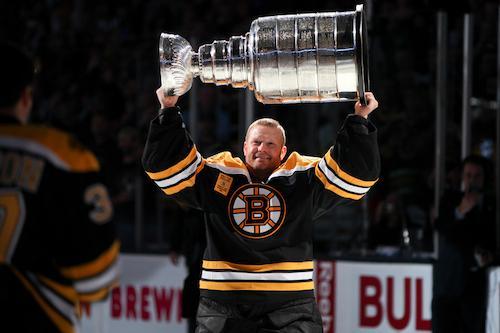 The Staggering Value of the Stanley Cup