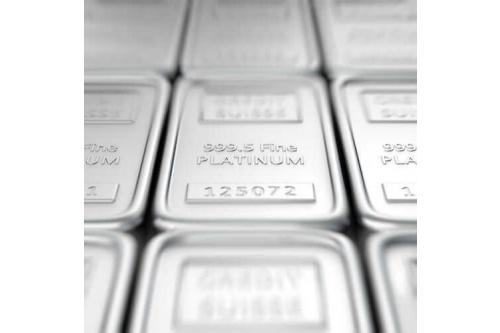 The amount of platinum being used to create the latest fashion jewelry might lead you to believe that this has to be one of the major uses for the precious metal. Everywhere you look, jewelry makers are touting the beauty and durability of platinum and rightly so.

The strength of this metal makes it the ideal setting for many precious gemstones. However, the medical world has been taking a keen interest in platinum for a variety of reasons. It has been found that platinum when mixed into very specific chemical forms has the ability to slow down or stop the division of living cells within the human body. This was discovered in 1962 and led to the development of a number or drugs designed to fight cancer. The very first of these called Cisplatin was released for use in 1977.

The first cancer to be treated with this new drug was testicular cancer, which was then followed by ovarian cancer and those that affected the head and neck. A much less toxic version of the new wonder drug was released in 1986 by the Royal Marsden Hospital in London and more recent research has led to the development of several new compounds using platinum that are capable of treating the tumors that both Cisplatin and the drug released in 1986, Carboplatin, were not working on.

This new medication is called Eloxatin and results have been relatively good with most patients undergoing treatment. There are new platinum based oral drugs being tested in the battle against cancer, and it is hoped that they will not only be less toxic, but will eliminate the need for administering them intravenously.

These new medications will make it much easier for patients to receive their medications at home instead of having to spend time in the hospital for each IV therapy treatment they must undergo. Thank to the continuous research into the use of platinum and platinum compounds far more cancer patients are finding that they can put their cancer into remission and in many cases actually keep it under control for the rest of their lives.

It is hoped that these new medications will one day lead to a cure and eliminate many of the cancers we face today.