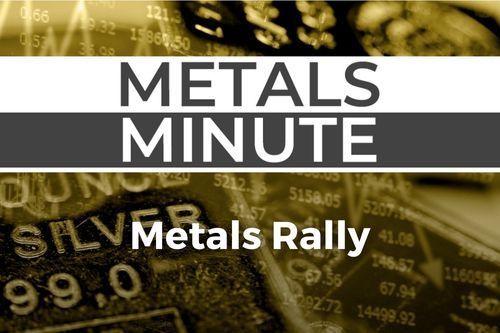 The metals are taking a little breather so far this morning. In preparation, it seems for a continued move higher. It is good to take a break when climbing any mountain, even if necessary.

We have some economic announcements coming up, which should be supportive of further hikes in precious metals prices. We will hear the jobs report on Friday, which will likely indicate record numbers of Americans working multiple jobs. Next Thursday, the official CPI for September will be released, along with the 2023 COLA rate for retirees here in the United States. We’ll see how close our estimates are, at 8.6-8.8%. In any regard, the COLA is expected to be the highest in 41 years.

An election is coming next month, so prepare to hear contradictory information about every topic. Against the backdrop of uncertainty, gold typically rises.