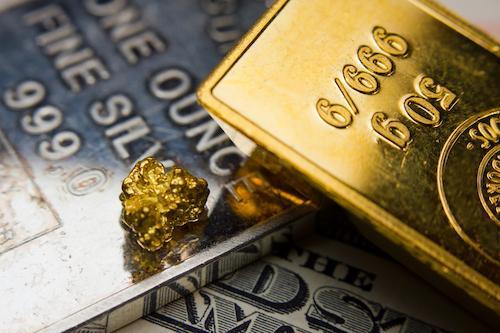 New car transaction prices have reached record highs due to the ongoing semiconductor shortage affecting supplies, but don't head over to the used car lot expecting to find a deal.

Prices on pre-owned models were up 32.7%, or $7,583, in June compared to last year, according to the latest survey by online marketplace iseecars.com.

"While used car prices are expected to remain elevated for the foreseeable future, we are waiting to see if prices are going to keep rising or if they will start to decline towards pre-microchip shortage levels," iSeeCars Executive Analyst Karl Brauer.

The increase in prices has been steadily climbing in recent months. They were up 16.8% in April and 26.4% in May, which look like bargains compared to June. Relief could be on the way in the coming weeks, as the Manheim wholesale price index dropped 1.3% in June, but it usually takes about two months for that to be reflected in retail sales.

READ THE FULL ARTICLE AT FOXNEWS.COM
Posted in: Investing, Market Alerts
By United States Gold Bureau
Did you like this post?
0
0
Search The Blog
Categories
Recent Posts
My Wish List
Last Added Items
Go to Wish List
You have no items in your wish list.