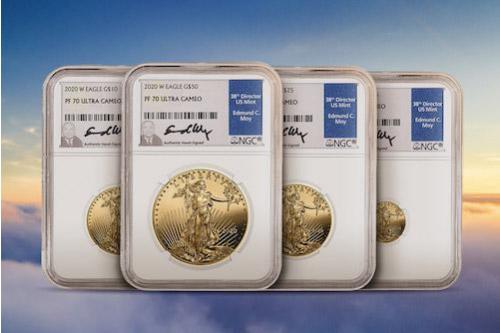 A great example of such a vehicle is investment-grade pieces like the forthcoming 2020 Gold American Eagle Proof series.
Posted in: Investing , Gold
By U.S. Gold Bureau
More from this author
Read More
coins U.S. Mint platinum

"We listened to our customers and are pleased to once again offer platinum bullion," said Richard A. Peterson, United States Mint Deputy Director. "Thanks to the hard work of our team, the West Point facility has begun striking platinum bullion coins for the first time since 2008."

Just like the American Eagle Gold and Silver Bullion Coins, the Mint will only sell American Eagle Platinum Bullion Coins to authorized dealers, who in turn will sell them to consumers. Designated as “Authorized Purchasers,” these buyers consist of major coin and precious metals dealers, brokerage companies, and other participating financial intermediaries. 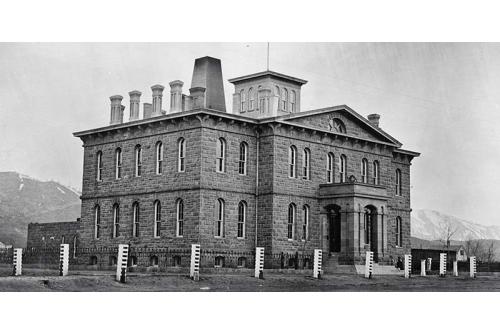 In February of 1870, the mint at Carson City, Nevada first struck a coin. Instead of one of the Eagle gold coins it would be known for, it was the Seated Liberty dollar that was minted first. Morgan dollars were produced later, but in all, the mint would be active for less than 25 years. However, despite this short time, Carson City's U.S. mint is one of the better known to coin collectors because of the impressive coins it produced during its relatively brief run of operation.

As history buffs might suspect, it was the silver boom that took place in Nevada that triggered the building of this mint in Carson City. During its time, it made fifty issues of silver coins and fifty-seven issues of gold coins. The initial silver boom was centered not far from Carson City, in Virginia City, and was the very first major discovery of silver within the United States. Back when these discoveries were first made, miners rushed to the vicinity and started staking out claims, many becoming wildly wealthy in the process.

How To Buy An American Eagle Gold Coin

According to the United States Mint, the first American Eagle coin was created in 1986.
Posted in: Investing
No comments
Read More
Silver News U.S. Mint

Need a sign that demand for gold coins is surging in the troubled economic environment?
Posted in: Investing
No comments
Read More 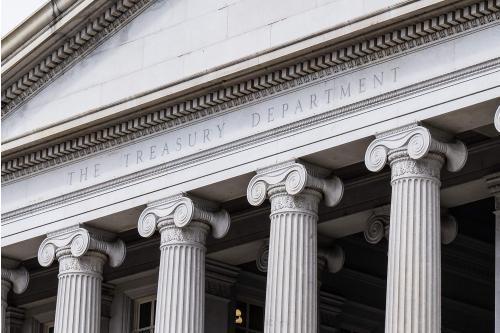 The United States Mint currently operates six different facilities, though only four of those mint coins. The two facilities that don’t mint coins are the United States Bullion Depository in Fort Knox and the United States Mint Headquarters in Washington, D.C. The four facilities that mint coins are the following: West Point, New York The West Point Mint was constructed in 1937, but at that time was known as the West Point Bullion Depository. Its primary function from 1937 until 1973 was to store silver bullion and other valuable items for the federal government. It wasn’t until 1973 that it began minting coins. The first coins minted in West Point were Lincoln cents that had no mint mark, which were minted from 1973 to 1986. 1977 through 1979 brought the minting of quarters of both the Bicentennial and Washington varieties and $20 billion worth of gold being stored within its walls. It wasn’t until 1988 that it was officially named a branch of the United States Mint. Coins minted here bear the “W” mint mark. Philadelphia Mint
Posted in: History
No comments
Read More
Search The Blog
Categories
Recent Posts