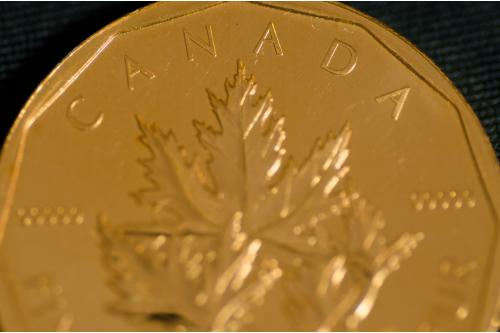 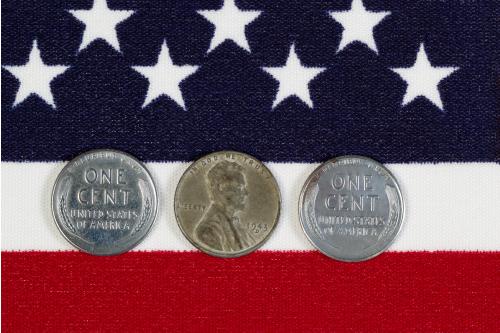 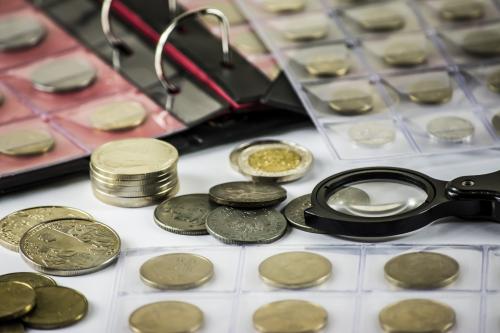 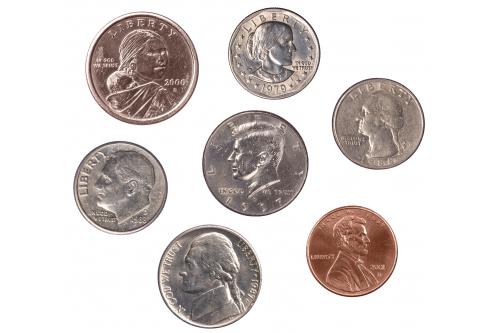 These Big Mistakes by the U.S. Mint Could be Worth Big Money

The U.S. Mint sold out of a limited edition run of 50,000 gold baseball coins only four days after the issue was released. The special gold coin is part of the 2014 Baseball Hall of Fame Commemorative Coin program.

January 26, 2013 – An extremely rare silver dollar from1794 was sold for $10 million at an auction on Thursday, the Huffington Post reported. The Flowing Hair Silver Dollar coin, which many believe was from the first batch of coins struck by the U.S. mint, brought in more than twice the previous record.

The exact price of the history-making coin was $10,016,875, illustrating the significant appreciation that can be realized by acquiring the right portfolio of coins.

The record-setting coin shows a profile of Miss Liberty facing right surrounded by stars representing each state in the union. The design was only used in 1794 and briefly the following year.

After the sale was complete, the coin’s buyers, a rare-coin firm in New Jersey named Legend Numistatics issued a press release affirming that they had been prepared to spend significantly more to acquire this specific rare U.S. coin.

"We felt in our heart that this would be the very first coin to exceed the $10 million barrier in auction and were in fact prepared to bid much high in order to acquire this unique piece of history," stated the release. The company also affirmed that it had no intention of selling the coin in the near future.

Barber half dollars are rare coins many collectors seek to own

For those who are fond of collecting rare coins, whether for hobbyist reasons or because they see such collections as an investment, the Barber series of coins minted in the United States between 1892 and 1916 offer a lot of value. For those that buy coins, price is often a factor. The good news is that as of 2012, these coins are not exceptionally expensive depending upon their grade. Proof coins will cost more since they tend to be more visually appealing and usually kept in pristine condition, but these are obtainable coins for the average collector. Barber half dollars in particular are interesting to collectors because they are both accessible and part of building a larger Barber coin collection if they wish to.

Among fans of rare coins, few know that AU grade, which stands for Almost Uncirculated, 1904 Barber half dollars are valued as condition rarities. While there were a number of other Barber coins minted that are more or less well known to those who buy coins, what many do not realize is that Barber halves in attractive conditions have sold for several hundred dollars at auction. Proof coins collected during the 1800's, remain in exceptionally good condition and while less commonly seen, these are both attractive and quite valuable.

Collections of rare coins are frequently sold for extraordinary amounts of money. Collectors and investors alike consider holding these coins to be a very smart investment strategy in many cases. When it comes time to earn the proper value from these coins, many make the mistake of thinking that choosing an auction is better than going to a dealer known to buy rare coins. The truth is there are a lot of factors involved in getting the most money for the rare coins you own. As noted coin market experts at CoinWeek point out, those who rely on auctions to sell their coins may not be getting the prices they could if they took those same specimens to a dealer instead.

(October 1, 2012) - When a person thinks about rare coins, they are often focused on its value, but there are several other reasons why these coins are prized among collectors. In fact, gold coins from the Greek and Roman empires are considered by academics to be among the finest and most relevant works of art from those time periods. For the first time ever, a collection of 500 coins, many of them gold or silver coins from thousands of years ago, will be on display at the Museum of Fine Art in Boston. According to a recent article in Art Daily, this is the only gallery dedicated to coins at a major art museum within the United States. The new Michael C. Ruettgers Gallery for Ancient Coins was funded by the man himself who also gave of his own collection, including such rarities as the Roman Aureus coin which shows Aelius Verus, minted in 137 AD.

Why Rare Coins Are Flourishing (Even in a Down Economy)

(September 26, 2012) - Millions of people around the world are fans of rare coins, and despite the way that global economies may be dragging, the market for these incredible pieces of history continues to be strong. According to a recent article in the Wall Street Journal, in the United States alone the annual sales are around $5 billion and people are still buying coins of all kinds regardless of the economic pressures being faced today. This means that when ten exceptionally sought after gold coins were seized by the federal government earlier this year, the news was worthy of making headlines across the nation. These particular coins were from the 1930's and from a time when all gold coins were to be melted down into gold bars by order of the government. The government took the coins' owners to court, the relatives of a coin dealer that had owned them, and won.

The value of these rare coins likely attributed to the government's zeal, noted the WSJ stating, "If the $20 'Double Eagle' coins ever went on the market, they would fetch millions each. One that had passed through the collection of King Farouk of Egypt sold in 2002 at Sotheby's for $7.6 million."