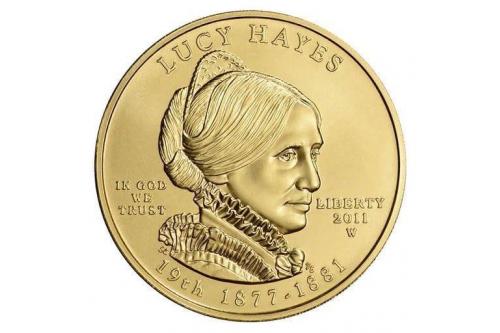 Looking for a way to add to your gold collection and get a little piece of history? You can do both if you buy gold coins created to honor America's former First Spouses. These gold coins are part of a program started by the United States Mint in 2007. Four coins are created every year that feature a different former U.S. president's spouse.

According to the U.S. Mint, the President $1 Coin Act was signed on December 22, 2005, requiring the design, production and release of coins each year to honor past American presidents. The First Spouse coins came shortly thereafter and are minted with gold.

The reverse side of the coin is an image meant to reflect the spouse's life work and achievements. This image also includes the inscription, "E Pluribus Unum," the same motto carried on the Seal of the United States, which is a Latin phrase that means "Out of many, one," and recalls America's mixing-pot roots.