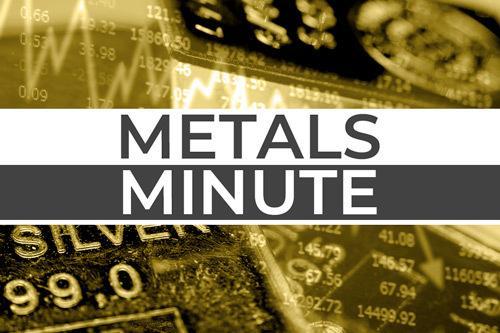 Gold and Silver were forced down over the last week, but are already beginning to recover. This is largely due to options expiry beginning later this week for Gold, continuing on into next week for Silver. We also have some seasonality issues going on with this being a Presidential election year, that appear to be happening a little early.

Typically, Gold will reach a temporary high near the end of November in an election year, and reach a low point by the first or second half of December. But this election year has been anything but typical, with most states still to certify their election results. I believe the bottoming process may end earlier this year, providing Gold and Silver an opportunity to finish strong for the year.

For the week, Gold was down 3.4%, Silver was down 3.8%, Palladium was flat again, and Platinum continued it’s run a little longer from last week to gain 1.3% for the week.